Partnering with you for life

SIMPLE WAYS TO CONNECT – Receive timely service in-person, online or on your mobile device. When you need assistance, a First Kentucky representative is always ready to serve you.

TOOLS TO GROW – If you have questions about your finances in your personal or business banking, First Kentucky will give you the options and recommendations you need to succeed.

PROTECTION FOR YOUR FINANCIAL HEALTH & FUTURE-Though we live in an age of online insecurity, First Kentucky continually monitors and alerts you of any suspicious account activity. 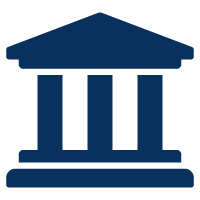 As you face changes in life, First Kentucky Bank provides a reliable, personal approach to finances. Our bank has roots spread across western Kentucky, proving our longstanding reliability.

We are committed to seeing our community’s families and businesses succeed. All of our branches focus on the financial health of you, our customer. Our friendly, professional staff believe their role at First Kentucky Bank positively impacts customers’ lives. They see themselves as a partner in your financial future.

Our promise is to help you connect, grow, and protect your financial health. PROSPER is a tool designed to help you understand your own finances so you can be smart with your money. We want to help your family and business learn more, so you can truly prosper!

We will continue to serve you at each of our branches, online or on the phone, so you always have an easy way to connect with us. Plus, you’ll see us around the community helping with different events and projects. We know our communities are only as successful as the work we all put into them.

In 2001, the bank opened its first branch office in Mayfield and expanded its footprint beyond Mayfield and Graves County when it acquired the banking offices in Muhlenberg and Ohio counties. The bank also changed its name to First Kentucky Bank to reflect the excitement of one of Kentucky’s fastest-growing financial service organizations.

The openings of two beautiful banking facilities in Bardwell and Grand Rivers in 2007, and the new Benton Office in 2011, are proof positive that the entrepreneurial spirit of our founders is alive and well at First Kentucky Bank. In 2012, we combined the Hartford and Beaver Dam offices and opened a new facility in Beaver Dam. We have grown from that one office at the corner of 7th and West Broadway over a century ago to an institution with over $520 million in assets with ten offices in six counties (Graves, Carlisle, Marshall, Livingston, Muhlenberg, and Ohio) of western Kentucky.

While we are extremely proud of our history, our focus is on the future and adapting to the ever-changing financial environment. 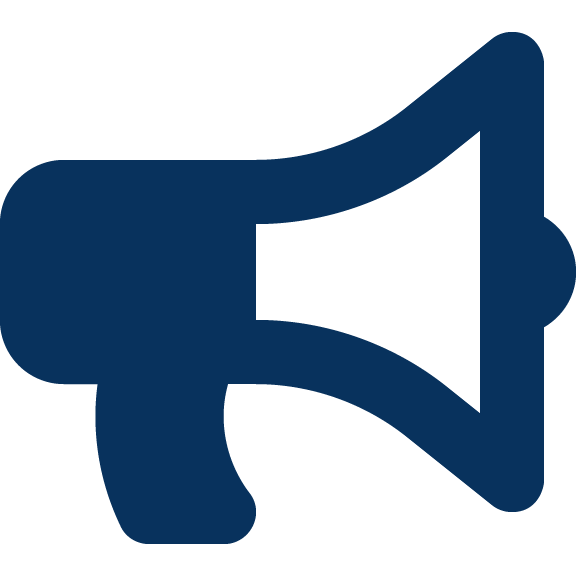 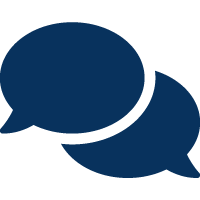 Chat with a representative